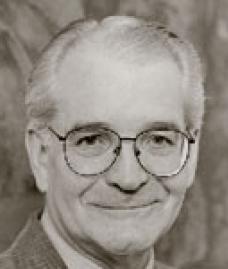 Professor Barnhart taught at Yale from 1967 till 1975 and returned to a senior faculty position in 1979, having held a faculty position at Princeton University in the interim.   He has served as a consultant on Chinese Painting for the Indianapolis Art Museum (1970), as a Special Advisor to the Director of the Metropolitan Museum of Art (1973), as a member and co-chairman on the Editorial Board of the Archives of Asian Art (1980-), and on numerous other committees for the ACLS, the China Institute of America, and the Asia Society. Prof. Barnhart has received research grants from the National Endowment for the Humanities, the Yale Concilium on International and Area Studies, the Kress Foundation, and the ACLS. He was guest curator of the show In Human Form: Sacred and Secular Images in Chinese Painting at the Freer Gallery of Art, Smithsonian Institution (1995-1996), and received the Alfred H. Barr, Jr., Award for Museum Scholarship from the College Art Association for his work on the Painters of the Great Ming (1994).

with Mary Ann Rogers and Richard Stanley-Baker, Painters of the Great Ming: The Imperial Court and the Zhe School  (Dallas: Dallas Museum of Art, 1993)