Professor Jerome J. Pollitt has devoted much of his career to exploring how ancient Greek art is an expression of the same cultural currents that can be found in Greek literature and philosophy. He has examined this theme in several of his six books, including Art and Experience in Classical Greece, The Ancient View of Greek Art, andArt in the Hellenistic Age. A 1957 graduate of Yale College, Pollitt spent his entire teaching career at the University, where he first came as an instructor in 1962. He was appointed a full professor in 1973; the John M. Schiff Professor of Classical Archaeology and History of Art in 1990 and Sterling Professor in 1995. He was dean of the Graduate School 1986-91. He is one of few individuals in Yale’s history to have served as chair of two departments—Classics (1971-72 and 1975-77) and History of Art (1981-84). He has been honored with the William Clyde DeVane Medal from the Yale chapter of Phi Beta Kappa for distinguished scholarship and teaching and with the Wilbur Lucius Cross Medal from the Alumni Association of the Yale Graduate School. 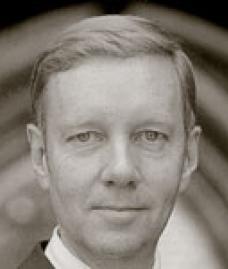 Professor Emeritus of Classics and in the History of Art
190 York St, New Haven, CT 06511
jerome.pollitt@yale.edu